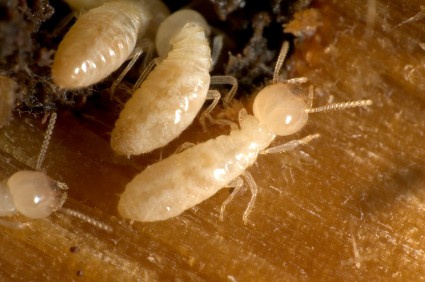 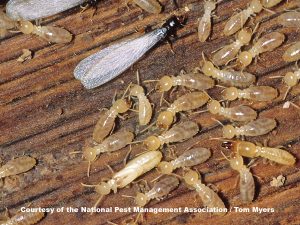 Termite swarming season will be ramping up soon as the weather starts to get warmer and the spring season approaches — with many termite species being particularly prevalent in the Southeast. In case you’ve never heard, termites are nicknamed “silent destroyers” because of their ability to chew through wood, flooring and wallpaper without any immediate signs of damage. In fact, termites cause more than $5 billion in property damage each year— costs that are typically note covered by homeowners’ insurance policies. That is why it’s extremely important to know what types of termite species are active in your area and to understand ways to prevent them from causing damage to your home.

Here are five types of termite species to be aware of at the turn of the season if you reside in the southeastern United States:

Termites are not a pest that can be effectively controlled with do it yourself measures. If you live in an area prone to termites, it’s important to have regular, annual termite inspections.