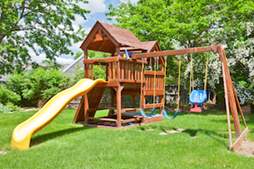 Over the years, countless invasive species have made their way into the United States, both intentionally and accidentally. Read on to learn more about 7 of the most common U.S. invasive species and the threats they pose to human health and property.